We've got new leaders in the EU!!!

Hello everyone! As you might know, the past May 26th, the European Elections took place. That lead to new presidents for the European Union.

In this entry, we’ll talk a little bit about both new European Commission and European Parliament presidents.

After her green, federalist, feminist and social discourse she obtained 383 votes in favor, 327 against and 22 abstentions. 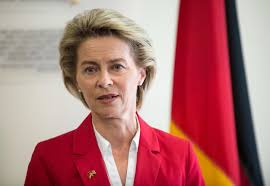 Did you know that it was after many difficult days, when the President of the European Parliament was chosen?

David-Maria Sassoli, an Italian socialist  has replaced Antonio Tajani. He received 354 votes, out of a total of 667 MEPs in the second round of voting. This happened on Wednesday, July 3rd. Now, he’ll have the opportunity to  run the European Parliament for the next 2 and a half years. 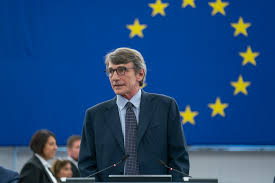 What do you think about them? Do you expect them to do a great job for the EU?