Greens and nationalists go on hard.

Hi guys! Are you informed about the European Elections that were celebrated on the 26th of May. When we searched for the results we were surprised, the green and nationalist parties increased their results and the major parties lost a lot of support. For example, in Germany, “Die Grünen” jumped into the second place beating the  social democrats. In the UK, the Green Party doubled their seats, from three to seven. In Finland, Greens surged into second place ahead of the social democrats. 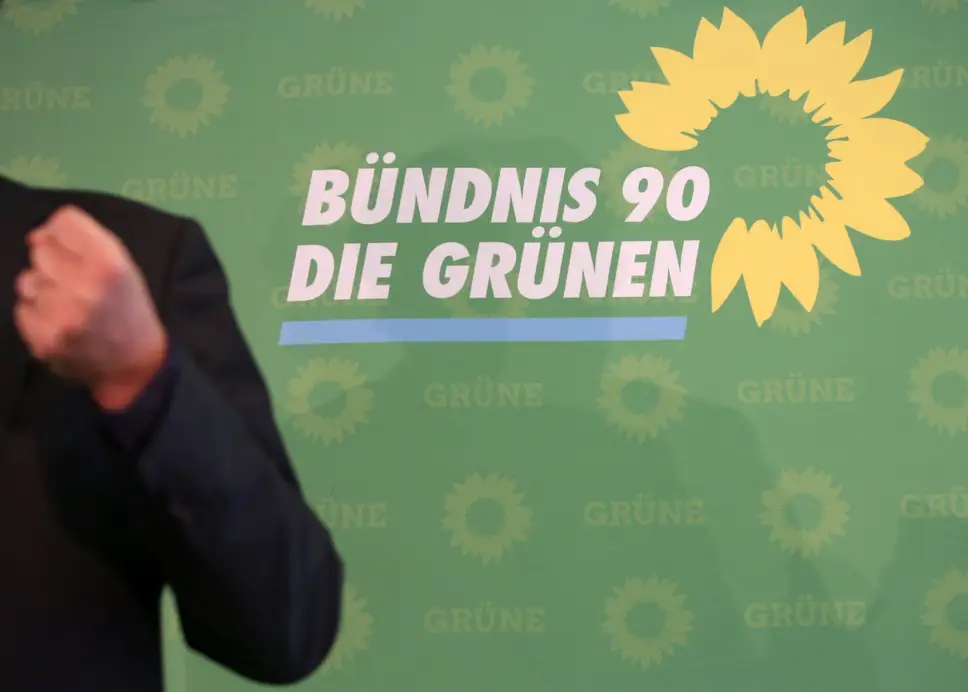 In important countries, like Italy, France, UK and Poland, the nationalist parties also won, but they don’t take the power in the European Parliament.

We think  that the increase of the greens and Nationalists parties is important because the rights and lefts parties have always been the most voted and have the control, and this year was different,

it’s nice! Don't you think so?